Are you a member?
Login or register below.
Login
Register
Subscribe
Give your inbox the change it needs.
By subscribing, you agree to our terms & conditions.
Limitless 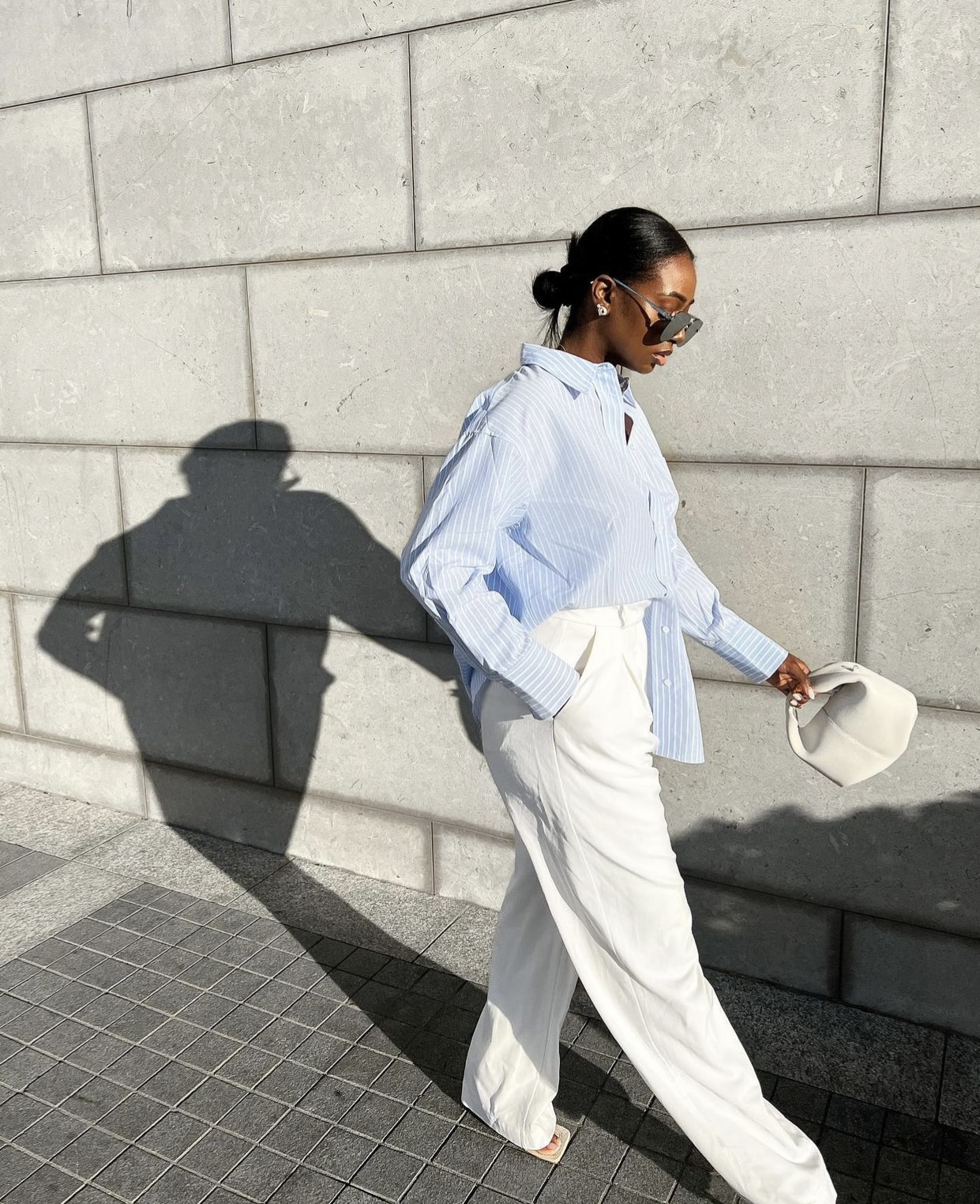 “Why does he get to be a husband, father, AND politician AND businessman? Why can’t I also be a wife, mother AND successful businesswoman?” – Camilla Vargas in Queen of the South.

Have you ever watched Queen of the South on Netflix? (spoiler alert!) I absolutely love Camilla Vargas! She was at one point a Senator’s wife but evolved into a fierce businesswoman who fought tooth and nails to protect her business. A business her husband was hell-bent on snatching from her simply because he wanted her to remain his wife.

This question had me thinking. As a woman, I’m all too familiar with the very subtle discrimination against a successful career woman or entrepreneur. Some people even make remarks to scare me from pursuing big dreams. I hear things like…..

“Why do you want to work so hard? You won’t find a man to marry!

In fact, most societies put being a homemaker on a pedestal. It’s almost as if no one cares how successful you are, as long as you settle down and keep a home. I know this narrative has improved a bit and women today have more options both career and/or business-wise compared to some decades ago. Nonetheless, it still rings true in many cultures (especially mine.)

For an ambitious woman, this stereotype can be suffocating. What’s a girl to do when everyone reminds her about how successful women intimidate men? Or how she may suffer to find a life partner because she is too ambitious? Or when her friends and family tell her to stop dreaming big and find a man to settle down with?

It can be challenging to remain motivated toward your dreams and goals in such an environment. But it is not impossible! Remember that we may not directly control our external environment, but we surely control what goes on within. I believe by making a conscious effort to guard against what you allow to influence your thoughts, you can keep the fire of your dreams burning.

There’s nothing wrong with having big dreams, the truth is….. We only get one chance at this thing called “life”. So whatever wakes you up in the morning and keeps you excited, go after it! Write it out where you can see it every day. Look in the mirror and see yourself as the successful woman you dream of being every day. The path to happiness is personal. No one can create happiness for you. So if someone is trying to tell you what they think happiness should look like for you as a woman, simply tell them to SHUT UP (you don’t need to say that lol, but don’t entertain such energy). Prove those people wrong by working towards your goals and dreams.

Sometimes I think about the idea that an ambitious woman may struggle to find a partner. In some circles, this MAY be true. The average man grows up seeing women in servile roles often (think moms, aunties, grandmas). Chances are he hasn’t seen any role models of successful women and men living and growing together, so it comes as no surprise that the whole idea is still alien to him.

But …. that doesn’t mean there aren’t men out there looking for smart, driven women with whom they can build a life (or legacy). Besides, would you really want a man who can’t appreciate your drive and God-given dreams as a lifelong partner just because you want to settle down? I don’t think so!

So let no one project their opinions or insecurities on you! Pursue that childhood dream or aspiration you have, no matter how big or outlandish it may be! It was given to you because you are beyond capable of achieving it and the world needs it!

I hope this helps you on your journey towards becoming a victress.  The world is waiting for your success story! Have an experience to share? Join our private community and tell us your story! 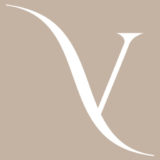 Such a beautiful and relatable piece … Pls keep them coming.

I can relate sooo much to this article lol. I love it, I’m Limitless and I’m not about to let anyone limit me 🥰

An article one can relate to ❤️ Absolutely beautiful

“ So if someone is trying to tell you what they think happiness should look like for you as a woman, simply tell them to SHUT UP ”
My favorite part, you don’t need anybody’s opinion to validate what your happiness looks like.

Of course she can, success isn’t limited to material wealth. You putting a smile on your children’s face every-time you make a meal for them is what they will cherish forever.

Limitless …what a encouraging article loved it ❤️

First of all – I LOVE the title for this piece. Women are truly LIMITLESS. This is definitely one of the reasons why our success is so intimidating. The harsh stereotypes of what a woman should be can certainly be frustrating at times. That’s why I think it’s important to surround yourself by #BOSSBABES and Boss individuals in general who push you to greater heights of your success journey.

In short – I’m all for being unapologetically successful 🙂

7
Are you a member?
Login or register below.
Login
Register
Subscribe
Give your inbox the change it needs.
By subscribing, you agree to our terms & conditions.
9
0
We'd love to hear from you, please comment.x
()
x
| Reply

I understand that being part of Victrices means:

• No bullying
• No Judging
• No slandering
• No insults

You must at least be 16 years old to become a member.

I agree to receive newsletters and updates.

Thank you for subscribing!
You'll receive an email from us shortly.
Together we achieve more.